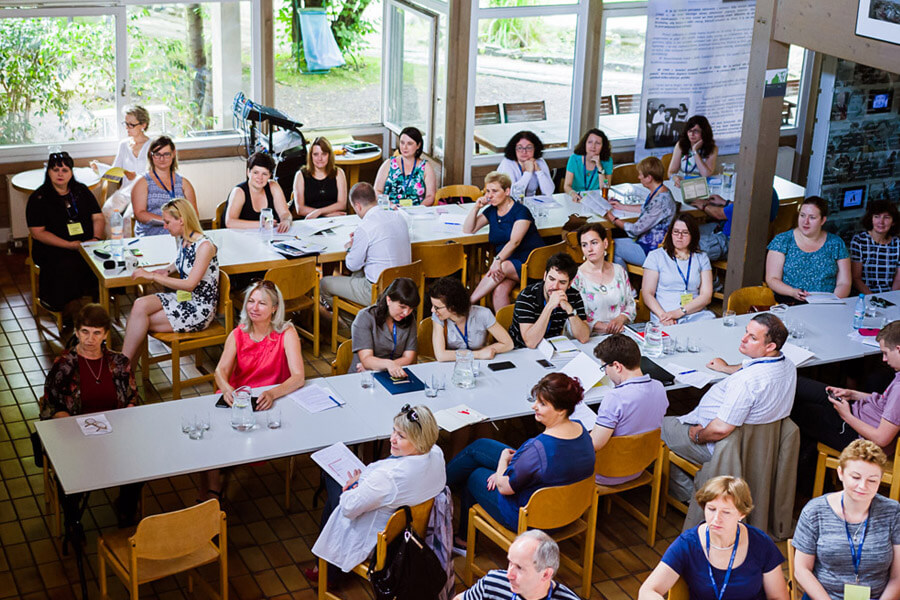 The leading theme of the conference was the fate of children in concentration and labor camps, child soldiers, and Jewish children in hiding during World War II. Participants discussed the educational system of children in the times of Nazism and Stalinism and the impact of the language of hatred and propaganda on children’s psyche, then as well as now. There were also references to the situation of refugee children who are currently fleeing from Syria.