The Foundation for the International Youth Meeting Centre in Oświęcim was established by notarial deed on June 14, 1994.

The Foundation is entered in the Register of Associations in the National Court Register (Krajowy Rejestr Sądowy) under the number 6587. The Foundation operates in the Republic of Poland, as well as abroad. The Foundation's headquarters are located in Oświęcim. The Foundation has legal personality and has been established for an unlimited period. The Minister of National Education supervises the Foundation.

The aim of the Foundation is:

To conduct educational and cultural activities through the IYMC in Oświęcim, preserving in memory the effects of the criminal ideology of German Nazism of which Auschwitz and the Holocaust have become symbols, as well as taking action for an open civil society, building a common European home, and an agreement between nations for peaceful coexistence.

Doctor of Humanities in the field of political science. Lecturer at the Institute of Security Science at WSB University in Chorzów. Specializes in comparing the mechanisms of genocide and totalitarian crimes of the twentieth century and education for human rights. Author of many projects related to historical education of youth. Editor of over a dozen books, among others, “The Individual in the Face of Totalitarianism”. (2012), "Words in the Service of Hatred" (2013), “Europe Facing the Challenges of the 21st Century”. (2014), "Women of War" (2015), “Limits of Freedom” (2015), "Children of War" (2016), “Witnesses - Between Victim and Perpetrator” (2017). 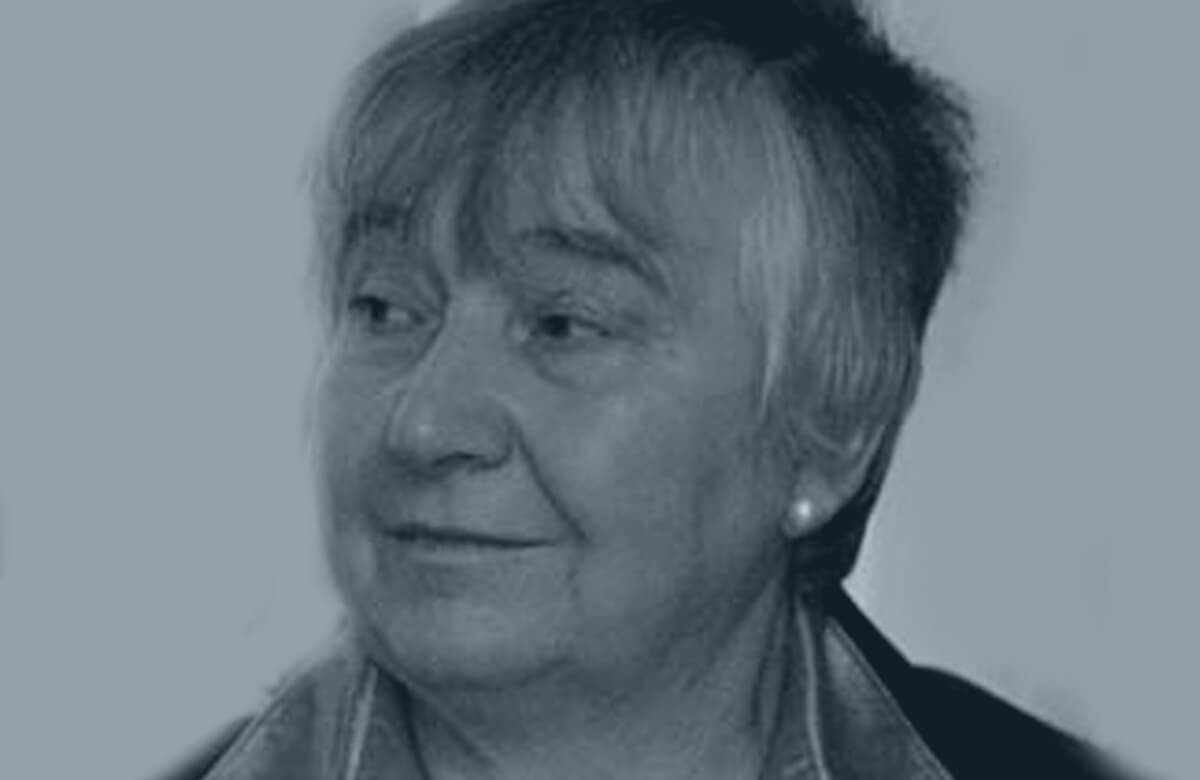 An economist. Head of the Clerical Welfare Centre in Isny and lecturer at the Academy of Health Care Professions. Member of the Expert Group of the State of Baden-Württemberg "Nursing in the 90's" and the Council of the Expert Group "Nursing Needs Experts" of the Robert Bosch Foundation in Stuttgart. She has been socially involved in Polish-German activities for many years. Head of the Friends Association for the IYMC in Isny. She has been associated with the Meeting Center since its inception. 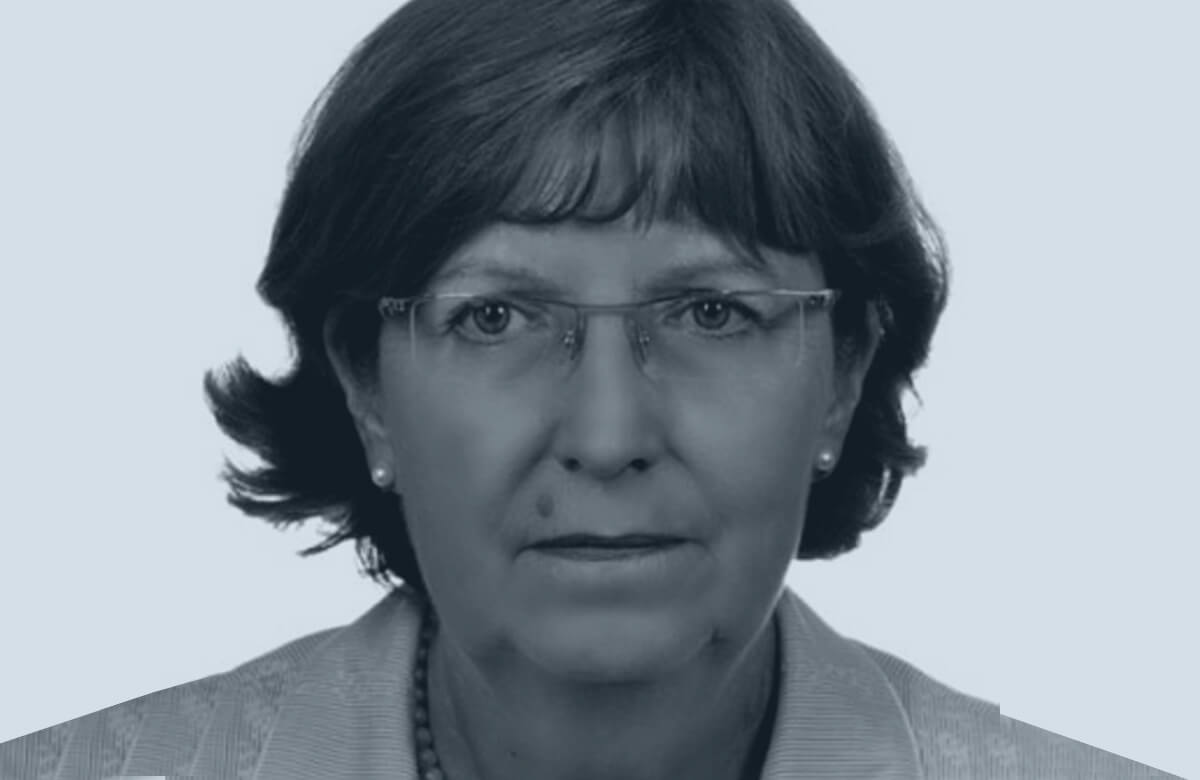