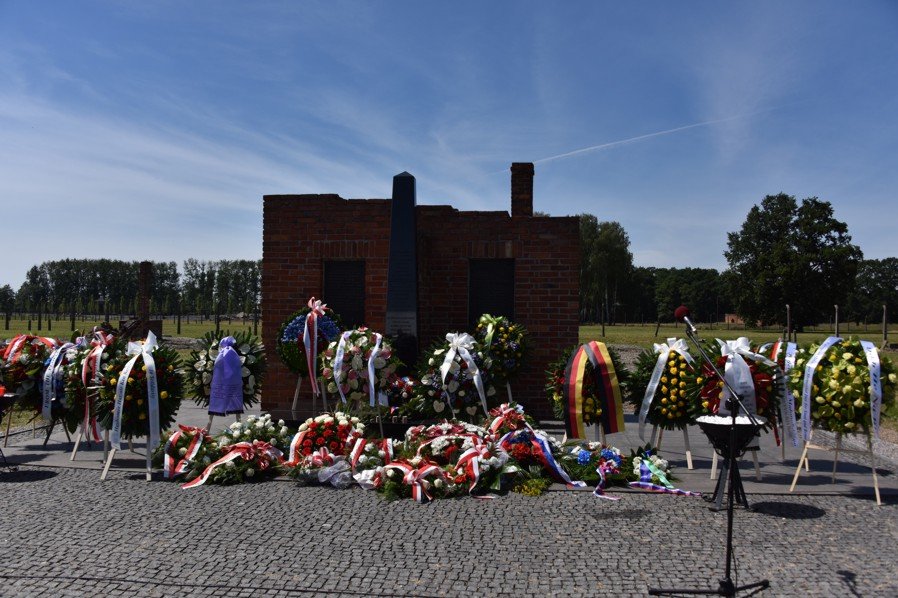 In memory of the Sinti and Roma

Due to the Covid-pandemic, additional to the small commemoration ceremony at Auschwitz Memorial, a virtual space of remembrance was created with testimonies from survivors and speeches and greetings from a large number of high-ranking representatives of national and international institutions and governments:  https://www.roma-sinti-holocaust-memorial-day.eu/

With the website and the virtual commemoration  the Central Council of German Sinti and Roma, in cooperation with the Association of Roma in Poland and in collaboration with the Auschwitz-Birkenau State Museum, wanted to enable the participation of Sinti and Roma in Germany and internationally.